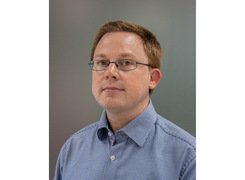 Daniel Coatsworth is the editor at Shares and has written for the publication since 2005. He previously wrote for Teletext about the UK stock market and money matters, and his work has also appeared in many of the UK's leading newspapers, news websites and personal finance magazines. He is an expert on equities and funds and is also one of the leading commentators in the field of financial education for the retail investment market. 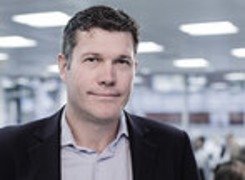 Andrew Edwards has worked in the CFD and financial spread betting industry for over 13 years. In his early career, Andrew worked at Deutsche Bank and then Dresdner Bank, subsequently spending 5 years at City Index as a senior Trader and later as Head of US equities. In 2003 Andrew joined ETX Capital as Head of Trading, was appointed MD in 2007 and Chief Executive Officer in early 2010. Andrew has a BSc from Bath University and has a MBA in International Business from Larenstein University in the Netherlands.

David Papier has worked in the broking industry for 9 years, starting his career at CMC markets working in Sales and Account Management. After five years he left the firm to join Accendo Markets as a Sales Trader specialising in UK equity CFDs. In 2014 David joined ETX Capital as Head of Sales trading where he is responsible for the UK, Western and Central Europe and the Middle East.

A major aspect of his role is to provide market commentary and analysis for broadcast media outlets such as the BBC, Sky News, CNN, ITV, Bloomberg and CNBC. He also been quoted in various print portals from Reuters to City AM.