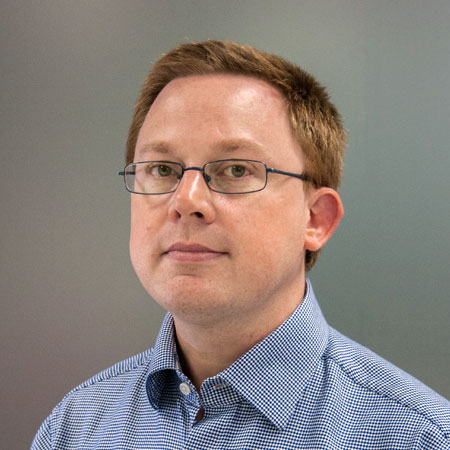 Daniel Coatsworth has been a journalist for the past 20 years. He has written for Shares since 2005 and has been editor since 2014. He previously worked at Teletext writing about the UK stock market and money matters. He has also written for The Independent, Evening Standard, The Week and a wide range of financial trade media.

He is an expert on equities and funds and is one of the leading commentators in the field of financial education for the retail investment market. Daniel is an avid gig-goer and swimmer.

At Shares, he specialises in the mining and leisure sectors, although most of the time he writes about nearly everything to do with investing.

Tom Sieber has more than decade’s experience working in journalism. He started his career at the award-winning regional newspaper The Chester Chronicle and joined Shares 10 years ago.

At Shares, he specialises in the oil, gas, media, housebuilding and property sectors. Tom also manages the Spotlight supplement series. 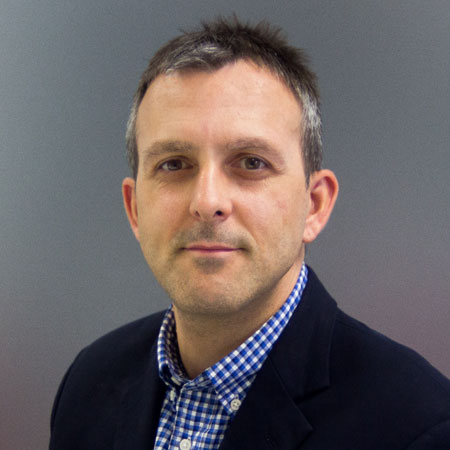 Steven Frazer has written about London-listed companies, finance and business for around 18 years. He won the PwC UK Tech Journalist of the Year award in 2013. He is a qualified Diver Master, Spurs obsessive and Ska music fan. 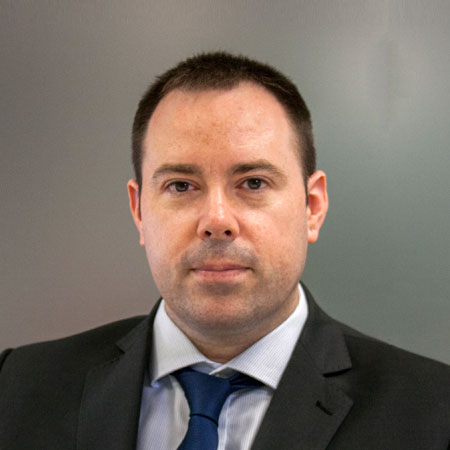 James Crux has been with Shares since 2011, having previously been the editor of Growth Company Investor and a writer for investment and business titles What Investment and Business XL. 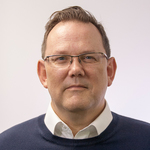 Ian Conway joined Shares in October 2018 after more than 30 years in the City analysing UK and European companies. He enjoys reading financial papers and building spreadsheets. He also enjoys music, food and wine.

At Shares, he writes about banks, insurers, financial companies and the support services sector, as well as general articles about investing. 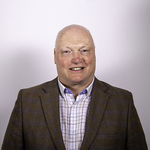 Martin Gamble joined Shares in May 2019, after more than 30 years managing pan-European funds for large institutions such as Royal Bank of Canada Asset Management and Hermes. He enjoys reading financial history, travelling and backgammon.

At Shares, Martin writes about restaurants, pubs, gaming, and pharmaceuticals sectors as well as articles about fund management and portfolio construction.

Yoosof Farah joined Shares in April 2019, having previously been a reporter at Citywire magazine Wealth Manager. He has also written for construction magazine Building. He enjoys travelling, trying new craft beers, and watching Manchester United (although the last one only sometimes).

At Shares, Yoosof writes about mining, chemicals, renewable energy, transport and travel, as well as infrastructure and exchange-traded funds.